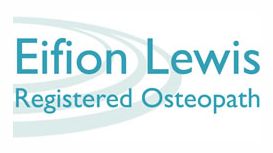 I live in Swansea although I'm originally from West Wales. Like many osteopaths I came to osteopathy later in life, after graduating in engineering from Cardiff and working in the electricity industry (in England) for many years.

I had never heard of osteopathy until I suffered severe back pain in my late 20's and was advised to visit an osteopath by a friend. I was profoundly impressed by the help I received and decided to study it when the opportunity came a few years later. I enrolled on the 4 year full-time course at The European School of Osteopathy in Kent.
The training is a rigorous four years, covering the principles and application of osteopathy together with extensive anatomical and medical training. The school is accredited by the General Osteopathic Council, which regulates the profession, and I am a registered member. I moved to Swansea after graduating in 2005. 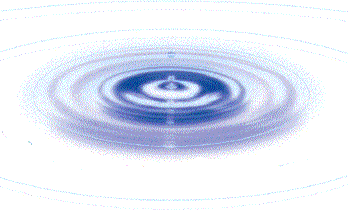 Osteopathy was developed by Andrew Taylor Still in America in the 19th Century as a holistic system of healing and brought to Britain by Dr JM Littlejohn. Dr Still was a frontier doctor who saw much suffering amongst the pioneering settlers and in the civil war. When he lost two of his children to disease he became dissatisfied with the conventional medicine of the time and, through his study of anatomy (structure) and physiology (function), concluded that there was a relationship between the two. He developed osteopathy as a means of working directly on the structure of a person so that their function would be improved.

Osteopathy has a reputation for dealing with back and neck pain; and while it does this very well it was originally developed as a drugless system of medicine. One of it's main principles is that a person is a unity (mind, body, spirit) and osteopathy addresses all these aspects through structure. Put simply, if the musculo-skeletal structure is balanced and functions well then other aspects of a person might improve.

In everyday life our bodies (structure) are continually adapting to the demands that we make on them. They do this automatically, however, sometimes stress overcomes the reflex corrections that the body tries to make and this presents as pain and loss of function. In this situation osteopathy can be an appropriate treatment to help resolve the stresses held in the body and help to make structure function again.

We do not have any reviews about Lewis Eifion available right now.

This business has no reviews yet. 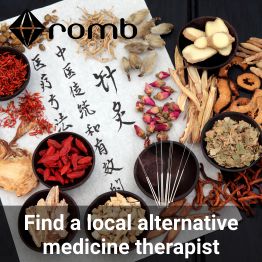